Paris has a somewhat controversial reputation. For some, it’s the ultimate dream. Many people would put up with a considerable amount of discomfort just for the privilege of saying, “yes, I live in Paris.”

Others find their dream shattered and claim the city is hot, busy, smelly, and not at all as they imagined.

As always, the truth is somewhere in the middle. If you know where to go, living in Paris can be a dream where you can wander down cobbled streets with a baguette sticking out your bag as you prepare to meet a friend at an art gallery opening. Luckily for you, we know the right places to be.

Is living in Paris dangerous?

Of all the capital cities in Europe, Paris is one of the safer choices.

It sounds alarming, but robberies in Paris are probably one of the biggest issues you’ll face. But because the police are hot on tracking down thieves, they only usually take gold jewellery that can be sold quickly.

Many people are shocked to find they’ve been robbed, and the TV, laptop, and passports are left in plain view.

In tourist areas, pickpockets are common. The 18th and 19th arrondissements have a reasonably bad rep as the least safe parts of Paris. But again, law enforcement is trying to address these areas.

As much as they hate the stereotype, the only other primary concern is strike action.

The French love to strike, and civil protests are part of life. As such, some shops and streets can be destroyed, and it’s best to stay inside during these marches. They can turn violent but generally don’t involve people who aren’t actually in the protest.

Can I live in Paris without speaking French?

Like most major metropolitan cities, Paris is hugely multicultural. This means that you’ll find people living here full time from all around the world. Many people move to Paris not speaking a word of French, and they get on just fine.

Many Parisians speak English, but you’ll meet resistance if you don’t at least try to speak French.

Quite a lot of Parisians will pretend they don’t speak English until you’ve struggled through a few torturous minutes of broken French, then they’ll happily converse with you all evening in English. But you have to try first.

How much money do you need to live comfortably in Paris?

Paris has a reputation for being expensive, but it isn’t that bad.

Of course, compared to the average cost of living in France Paris comes as one of the most expensive places to live. However, if you’re moving from somewhere like London or New York, you’ll be pleasantly surprised.

Housing is obviously the highest cost to consider. Like all cities, the size and location are the deciding factors. To put it simply, if it’s in Paris and bigger than one room, it’s expensive.

Property is sold with the arrondissement number as part of the property title because it’s so important. There are 20 of them arranged in a spiral shape, and you should be very proud of whichever one you live in.

Right out in the suburbs, you can find studios with a shower in the kitchen and a fold-up bed for €800.

If you want to buy, you’ll find stylish 3-bed apartments for €1.2 million. Houses on the outskirts will be around €1 million, and you’ll still be able to watch your neighbours every move through the window.

Aside from property costs, Paris isn’t too expensive. There are lots of independent cafes and bistros, so eating out needn’t break the bank. You can grab proper coffee for €2 if you know where to go.

Outdoor markets sell cheap, fresh produce, and, of course, there are more bakeries than any city really needs.

There are markets for everything from food to antiques, clothes and flowers. If you want a bit of everything, the market on the pedestrianised Rue Montorgueil is one of the best.

A monthly metro pass costs around €75, and there are annual passes and discounts for students and over 65s.

Taxis are expensive, so unless money is not a concern at all, you’ll spend a lot of time on public transport. Or walking when there is a strike.

As with all major cities, Paris has options. This means that for every super-expensive choice, there is a cheaper alternative. Some international schools can cost €50,000 a year, some cost just €15,000. Childcare is the same as are gyms and fitness clubs, restaurants, and bars.

Advantages and disadvantages of living in Paris

Not sure if life in Paris is for you? These are the best and worst parts of living in Paris year-round.

The advantages of living in Paris

What should you know before moving to Paris?

Life in Paris is life at a different pace. It’s a busy life, but it’s much slower than other capital cities. New York never sleeps, but Paris never really seems to wake up. To get on in Paris, here’s what you need to know:

Living in Paris vs. London

The two cities of Paris and London are regularly compared. But despite being reasonably close to each other, they are very different.

Paris often has the feeling of a large town. It’s much easier to run into people in Paris, and it can feel much more intimate.

Population: Paris might be smaller, but it is more densely populated. This means it can feel claustrophobic. The greater Paris area is home to 12.4 million people, so it’s packed and busy, whereas London has more open space to breathe.

Cost: London is easily the more expensive city. Rent in London can be double that of Paris, and living costs are also much higher. Paris isn’t necessarily cheap, but it’s definitely the more affordable of the two.

Pace: London has a New York feel that it never really sleeps. There is always noise, and from midday to midnight, it’s hectic and fast-paced. Paris is much more laid back. Lunchtime is sacred, and everything stops, and evenings are long and lazy in Paris.

Outdoor life: Paris has the nicer weather, which means day-to-day life takes place outside much more than in London. However, London has better parks and open outdoor spaces, so it depends on what you want.

The best places to live in Paris for expats

So, if you think Paris might be the place for you, your first choice will be deciding where to live. Getting the right arrondissement is crucial. This is a very brief breakdown of the best arrondissement and where you should live.

4th: Historical mansions and parks. Lots of houses are divided up into stunning flats. One of the best districts to visit and also a great place to live. Home to the gay district. Very friendly area with lots of history.

6th: Not many residences. Mainly expensive art galleries and a few bookshops. Excellent bakeries and luxury boutiques. Pricey but incredible if you can afford it.

9th: Some of the most romantic, traditional spots are here. Fantastic architecture and history. Feels like a neighbourhood but with nightlife. Again, pricey but some affordable flats can be found.

10th: Boho chic, cool, hipster, modern students, and everything you could need. A very popular place to live and not too pricey. Welcome to foreigners but with enough locals to make it truly feel like Paris.

13th: Referred to as “no man’s land.” Missing some of the typical Paris magic but super affordable.

15th: Has the most residential homes. The whole area is basically dedicated to housing. You can find both affordable and pricey accommodations. Fewer shops and bars nearby but it is the most populated area. Popular with families.

19th: Quirky, off the beaten path, and very unique. Definitely, the area to watch. It’s cheap and totally stunning. It’s a great place to live if you don’t mind being a bit further out. Developed a bad reputation a few years ago but fast becoming the place to be.

Life in Paris is unlike aware else in the world. Despite being a multicultural and modern capital city, there is laziness and gentleness to Paris. It’s one of Europe’s smaller capitals but is packed with people and is big on culture.

You’ll pay a pretty price for accommodation, but then life isn’t too expensive. If you have the opportunity and inclination, living in Paris is something you should try at least once in your life.

Emily is a freelance writer based in the south of France. She covers a range of topics from skiing, tea, and tractors to selfies, aviation, and sleep. However, her passion lies in travel writing as she enjoys visiting new places as much as she loves writing. When not writing, she can usually be found outside with her golden retriever, Hugo.
Articles: 8 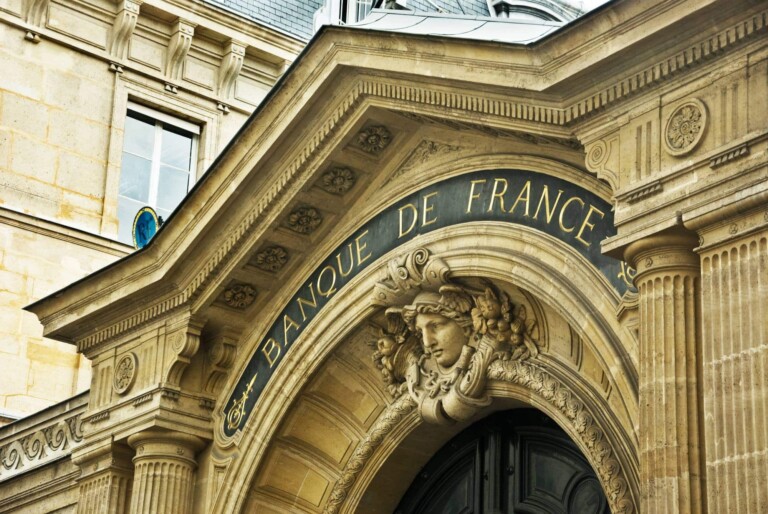 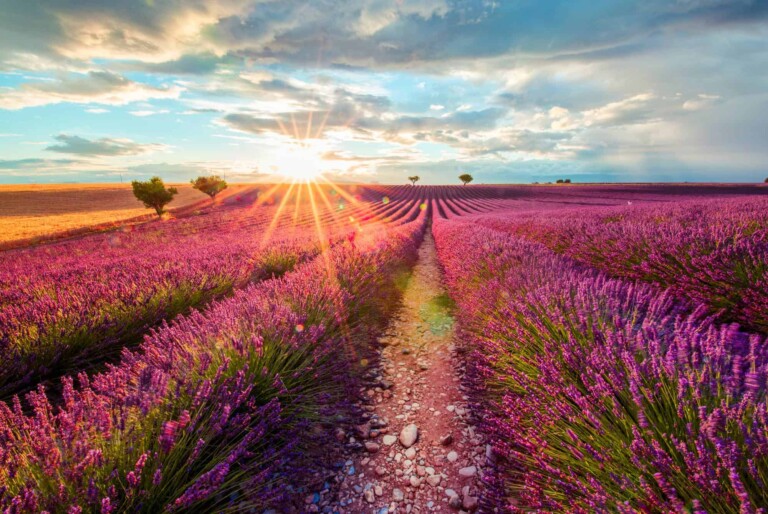 What’s It Like Living In Provence, France As An Expat 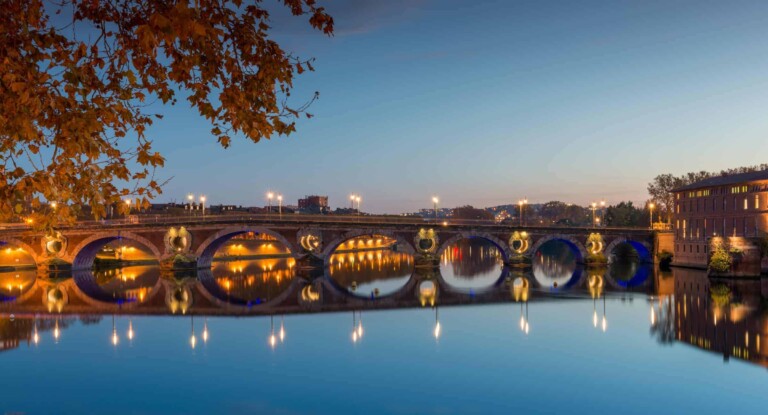 Discover What It’s Like Living In Toulouse As An Expat 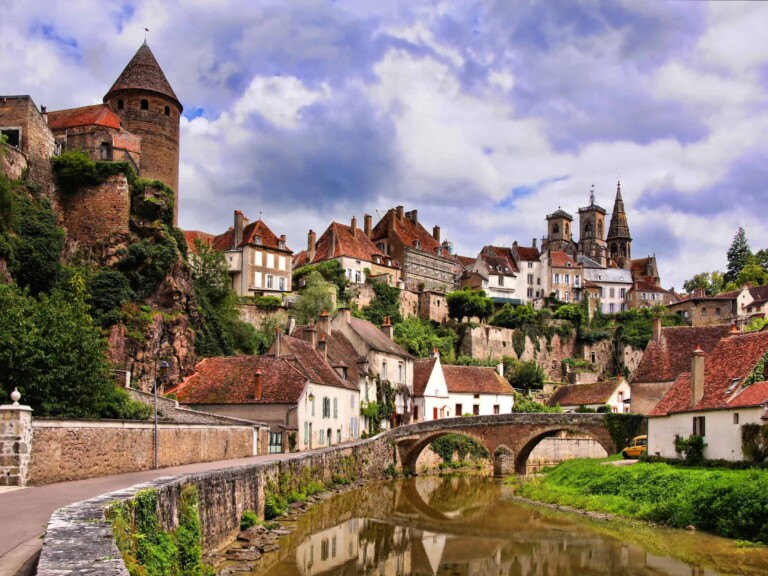 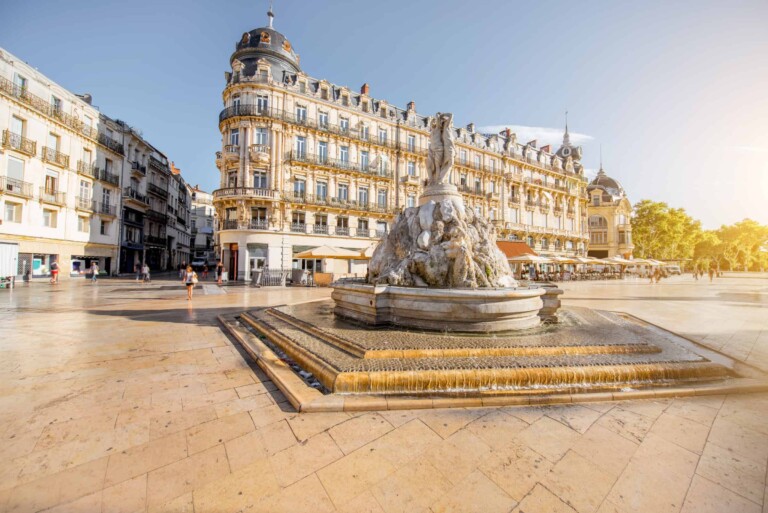 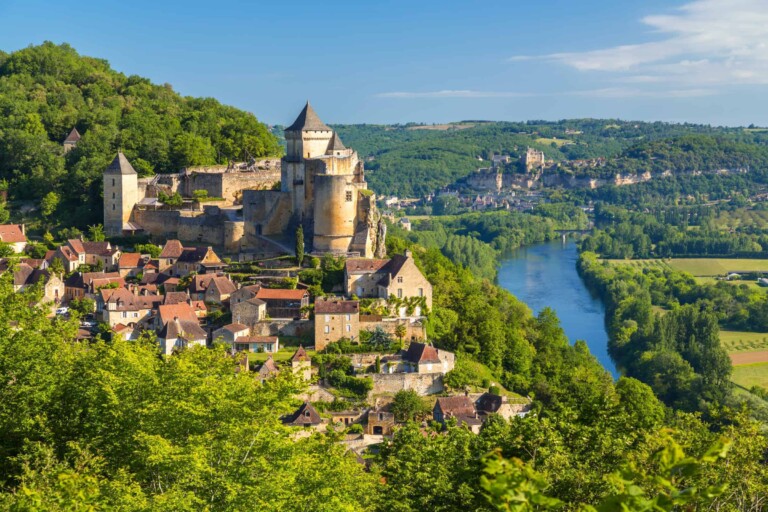 What Is It Like Living In The Dordogne As An Expat

We use cookies to ensure that we give you the best experience on Expatra.